Pelican shop is now active! Shipping and handling are included in pricing. Updates coming this week for photographs and older content from previous website.

Learn more about us

Patrol Squadron 44 - From Victory at Midway to the end of the Cold War
We served with PRIDE!

On June 3, 1942, PBY-5a 44-P-4 found the Japanese Fleet approaching Midway and reported “Main Body.” It has been said that this was the single most important patrol plane contribution of World War 2, turning the tide of the World War 2 to the favor of the United States. 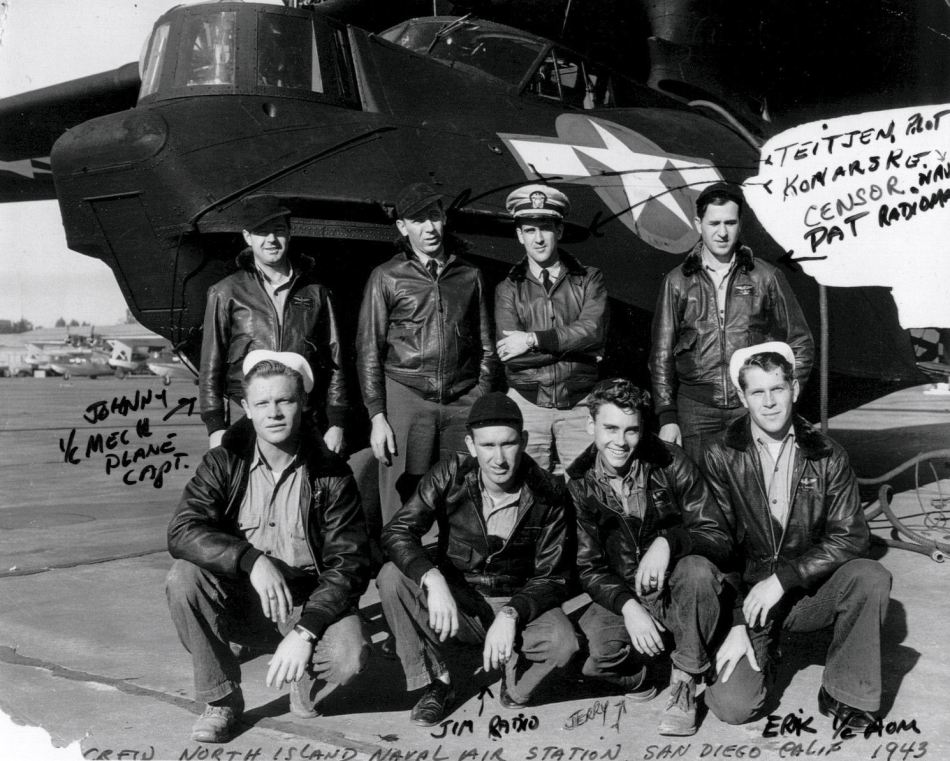 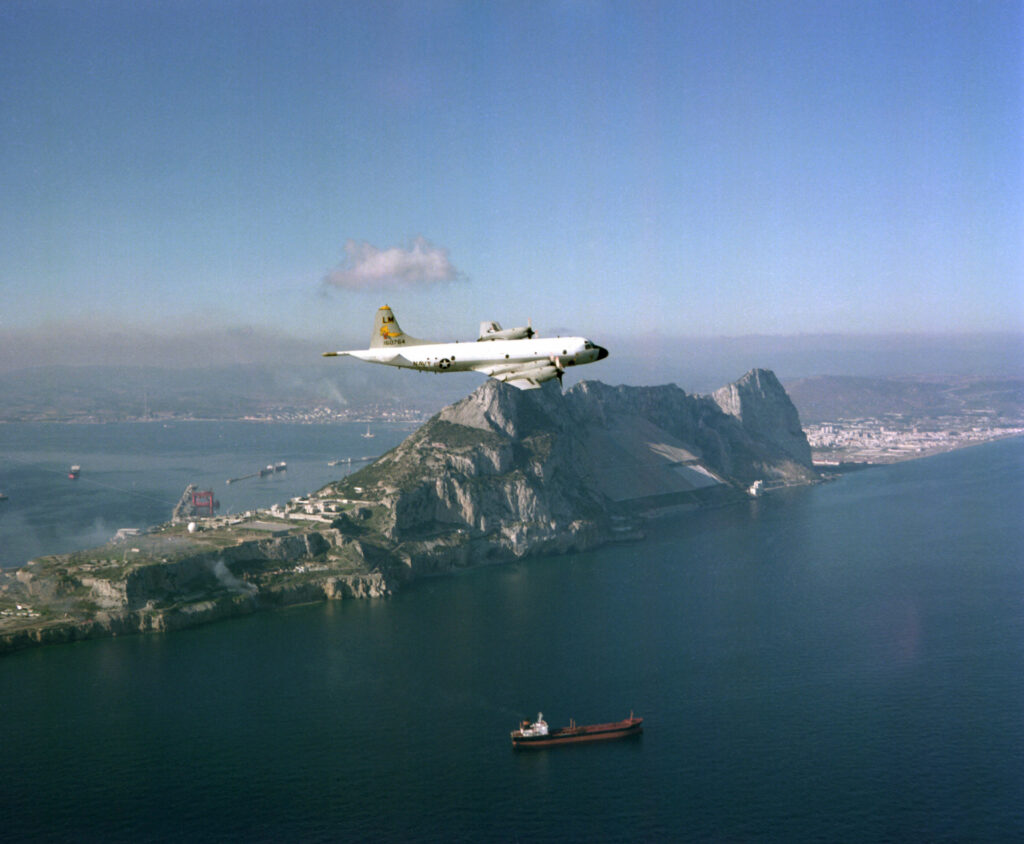